The efficiency of a snowmaking system can be measured with the aid of various parameters. Different systems can be compared with each other based on the water consumption, energy input, the quantity of snow generated and the amount of time spent on slope preparation. At the beginning of December 2013, the independent Brendle Group studied the difference between making snow with and without SNOMAX at Kirkwood Mountain Resort. The actual effect of SNOMAX was measured in a direct comparison. 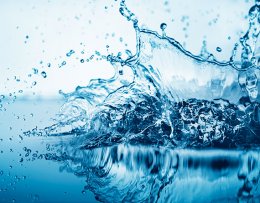 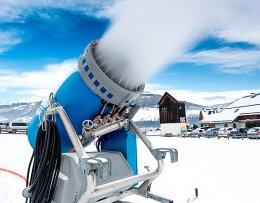 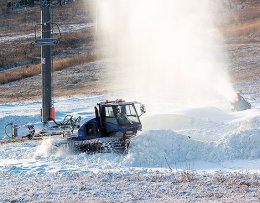 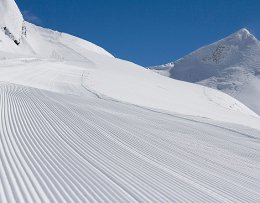 The test involved a five-hour snowmaking phase during the day and a six-hour snowmaking phase at night. Two snow guns were placed side by side for the test and one was supplied with water containing SNOMAX while the other was supplied with water not containing SNOMAX. The temperature by day was 17.4°F / -8°C and 77% relative humidity. Night-time temperature was 3.4°F / - 15.8 °C at 72% relative humidity.

Measurements were taken to compare the water input, energy expenditure and the amount of snow generated. The members of the snowmaking crew were interviewed to gage their subjective opinion of the snow and its ease of processing.

Before conducting the interviews, an area measuring 18 x 36 meters was compacted with each type of snow. Squares measuring 3x3 meters were then marked out in order to assess the projection range, snow quantity and distribution. The water pressure, throughput, water temperature, wet-bulb temperature, air temperature and the quantity of snow generated were measured every hour during the test. 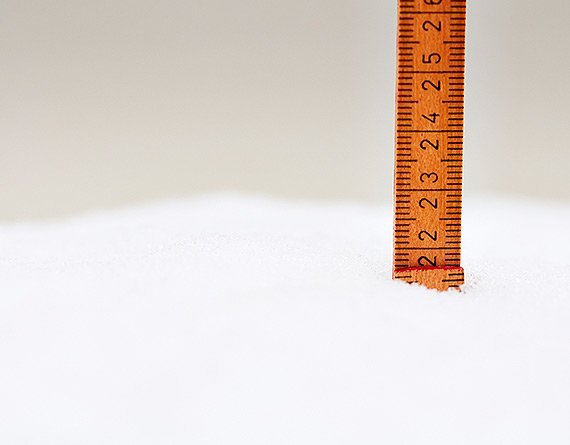 One particular point worth mentioning is that the larger quantity of snow was produced with the same amount of energy. The energy consumption is therefore greatly reduced overall as the target quantity of snow is reached much sooner.
The amount of water needed in the test phase by the snow gun with SNOMAX rose by 3.5%. At the same time, however, as mentioned above, the amount of snow produced rose by up to 90%. It is therefore possible to make much more snow with SNOMAX with the same amount of water than without. 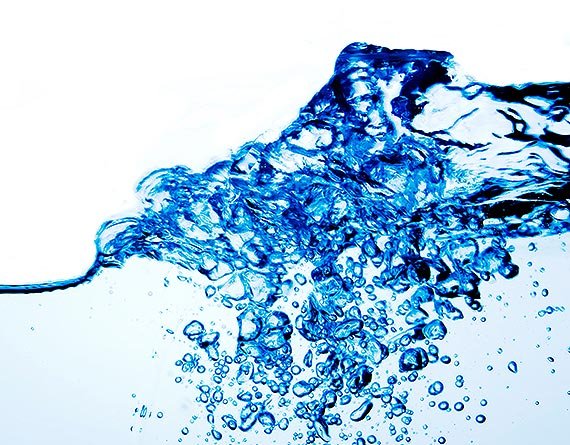 Even just taking the direct factors into consideration (i.e. measuring the energy required to power the pump and compressor and gaging the water consumption) and assuming a snow-making time of 800 hours, there are potential savings of 50%. This does not take account of the fact that servicing and maintenance costs are reduced because of the faster rate at which the snow targets are reached.

The feedback received from the snow operations team at Kirkwood Mountain Resort also indicated that the snow produced with SNOMAX was easier to work with, so this means an additional saving on valuable resources in the subsequent preparation phase. 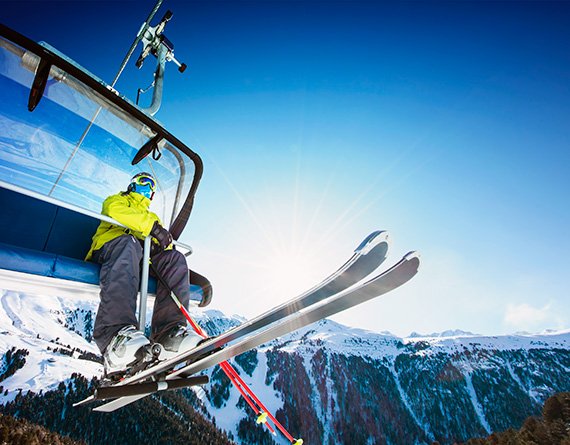 The test carried out in real conditions in Kirkwood Mountain Resort confirms the positive effect of SNOMAX in many respects. SNOMAX produces up to 90% more snow with an extra 3.5% of water and the same amount of energy. The differences in warmer temperatures and high levels of atmospheric humidity are particularly pronounced. In total, therefore, less water and less energy are needed to generate the same amount of snow. At the same time less input is required from the snow operations team. This reduces the overall operating costs and, most importantly, it is good for the environment. The lower expenditure of energy and water brings lasting advantages in respect of the environment and therefore contributes to the success of winter sports as a whole.