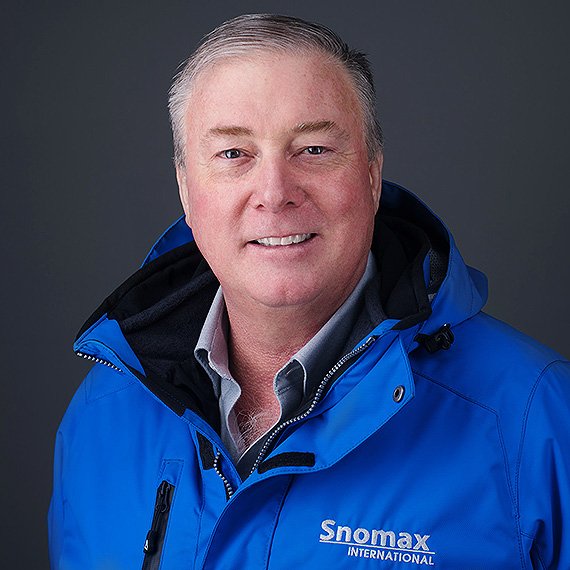 Wayne took up skiing at a young age, and years after attending Rochester Institute of Technology he began teaching skiing as a part-time job in upstate New York. While teaching, he was approached by Kodak when Kodak was getting ready to spin off a newly discovered snowmaking technology. Wayne was selected because of his Biotech, entrepreneurial, hydraulic and electro-mechanical skills.

Wayne started with Kodak as a service tech for Snomax and has worked for Snomax in almost every position of the company. Wayne stayed with the company as the ownership changed several times in the last 29 years and is now the acting President & General Manager of Snomax International.

Wayne’s passion and drive come from his extensive knowledge of the Snomax protein and how it’s made and used to achieve a positive effect in varying applications including snowmaking, ice making, cloud seeding, and biomedical research around the globe.

Pat started with Snomax in 1989 working in Sales and Service for the Mid-West and then moved back to Colorado and took responsibility for the Rocky Mountains.

He first started in the Ski Industry during the mid-70’s working on trail crews and teaching skiing in Aspen, then Berchtesgaden, Germany, Breckenridge and Aspen/Snowmass.

A graduate of the University of Colorado for Business and Education, he has been in and around the Ski Industry for 40+ years. Pat also managed an Athletic Club and was the owner/operator of Colorado Frame Manufacturing. He is now responsible sales and service for the Western U.S. 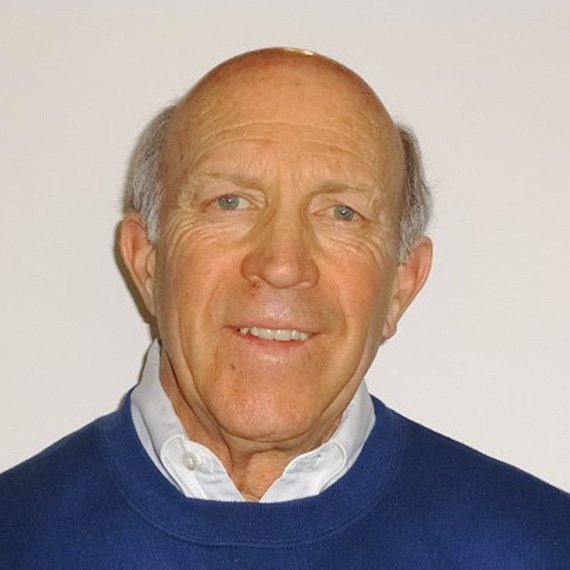 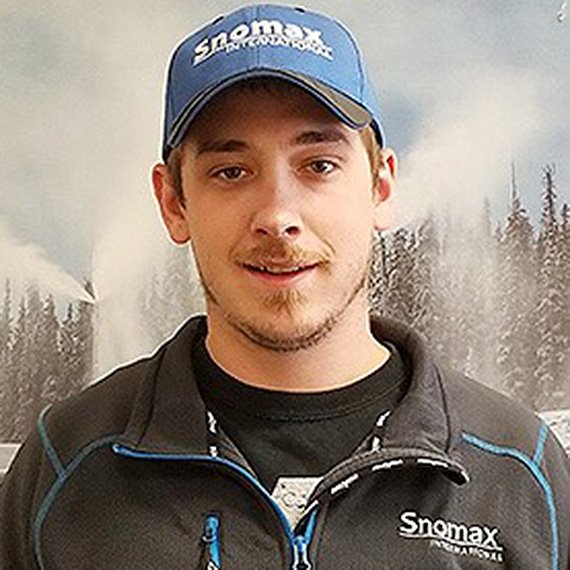 Todd joined the Snomax team in 2017. He previously worked for large industrial companies, and he has a strong background in the ski industry working in operations and slope management. He obtained a Ski Area Operations degree at the Colorado Mountain College and then a bachelor degree in Business Management at the University of Wisconsin. He spent several seasons in Vail, Colorado, and Little Switzerland Ski Area, Wisconsin, making snow and grooming.

Todd is very proud to have joined the Snomax team and we are very happy he has. In Todd’s words: “It is very satisfying to be hands on and help ski areas conserve water and energy, while creating the best snow possible. The ski industry is part of my life and I am very excited to continue my passion as the Technical Sales Manager at Snomax.”

Todd is our man on the ground in Denver CO heading up the Technical Department of Snomax.